Bring your broadcasts to new level 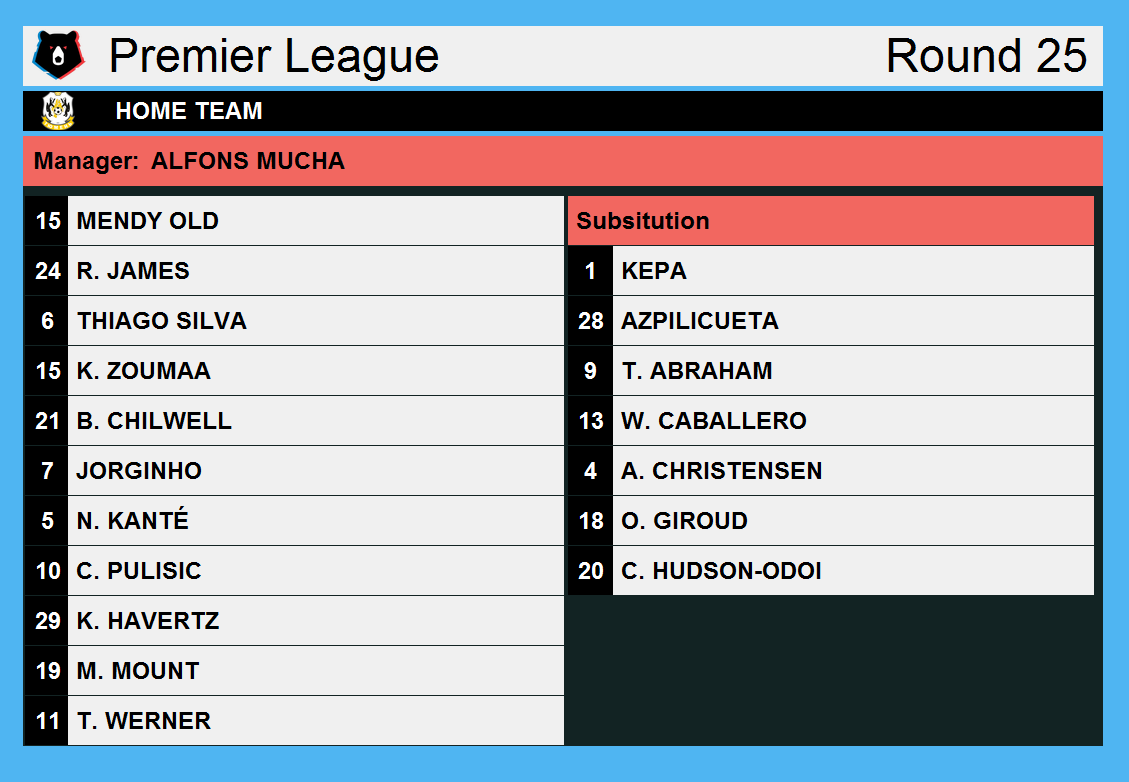 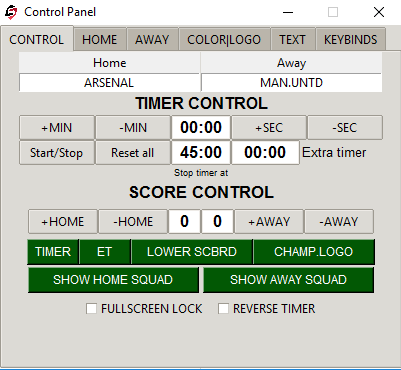 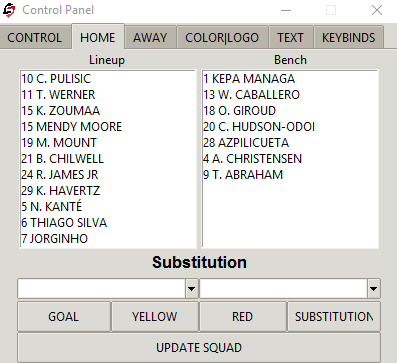 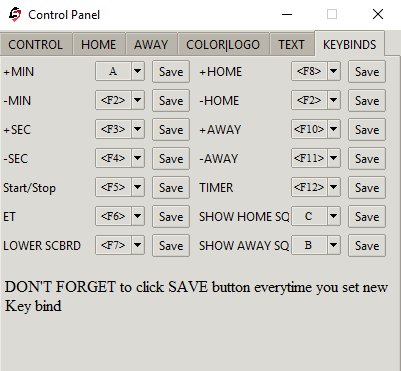 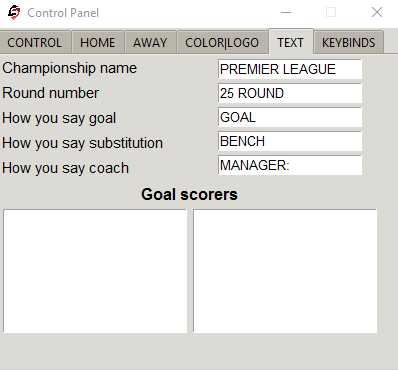 Description
User can change the color of almost every element. The program will load the user's last color scheme the next time it is launched. The Software uses the «5 seconds» rule. After displaying some titles (for example, goal, yellow card, etc.), the title is automatically hidden after five seconds and the main title appears in the upper left corner. The additional time caption turns on automatically after a user-specified amount of time.